Jacob Morel has been making images as long as he can remember. Growing up in a suburb south of Baltimore, it was drawing — he carried a pen and paper nearly everywhere — but about five years ago, drawing took a backseat and photography took over. He’d first learned how to develop and print in a seventh-grade shop class, a process he said “amazed” him. Before that, he occasionally used his parents’ camera. When they got the film back from the lab, he liked to sit and alternately look at the negatives and at their corresponding prints.

Yet Morel didn’t start to see photography as a serious hobby until late in high school. He took pictures with a compact digital camera to aid his drawing, but found himself paying more and more attention to the photographs rather than the drawings. He soon started entering and winning photography contests. When he was a senior, some of his pictures were displayed in the United States Capitol in Washington. A camera replaced the pen and paper. 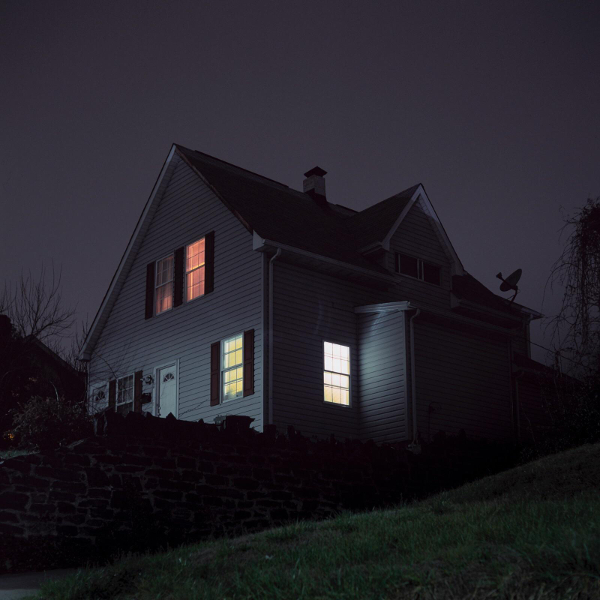 Morel matriculated at the Maryland Institute College of Art (MICA). Upon entering, he declared his major in graphic design but kept an open mind, focusing on courses that taught universal principles of design. He also took photography courses, the first of which was Black & White I with Tom Baird in his first year, which proved to be a formative experience. Baird was an old veteran of the commercial and academic sides of photography, having taken commissions for Pan Am in the 1960s and taught with Ansel Adams at Berkeley. He seemed to know “everything there was to know about photography,” Morel said, “both in the analog world and digitally.”

In that same year, Morel’s girlfriend gave him the Yashica twin-lens reflex he uses today. Though he never abandoned digital, he fell in love with film for its verisimilitude. “The wide latitude I was able to obtain in a single exposure was a different level I hadn’t ever been with my work,” he wrote. “When shooting film, I had every detail I wanted in the brightest of my highlights and in the darkest of my shadows.” He prefers Fujifilm’s Provia 100F slide film today, partly for personal reasons: he is red-green, blue-purple, and yellow-green colorblind, which makes color-correcting film scans especially difficult. With slides, which display a positive image and don’t have negative film’s orange cast, Morel is able to see what the final corrected scan should look like simply by looking at the film, and consequently spends much less time in post. 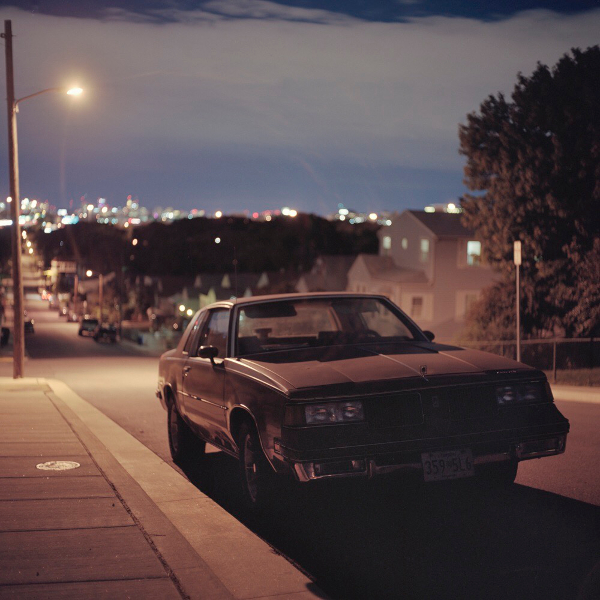 Film also lent itself well to the night photography that Morel is known for today. He had been attracted to the style for a while and cited Patrick Joust as a photographer who sparked his interest in it, especially since Joust also lived in Baltimore and used a similar camera setup. (He and Joust are friends today and occasionally shoot together.) He started investigating night photography more closely while at MICA, studying Edward Hopper’s paintings just as closely as Joust’s photographs. Hopper and Morel’s respective works share similar themes and subject matter: paradoxical desolation in large cities, houses that seem to be the only ones for miles, an intense stillness.

Today, night photography predominates Morel’s Instagram feed, yet he doesn’t shoot exclusively at night. In addition to occasional commissioned portrait and wedding work, he wrote that he had experimented with other styles, including black and white, infrared, and traditional landscapes, just for the sake of trying. He finds that work to be almost as personal as photographs of intimate moments and chooses not to share it on social media. “For now,” he wrote, “I like to keep a lot of my photography or myself.”

Like Joust, Morel admitted he hadn’t extensively studied other photographers’ work. He does, however, find lots of inspiration from painting. In addition to Hopper, Morel mentioned Thomas Cole, Frederic Edwin Church, and Albert Bierstadt, three painters from the mid-19th century school of luminism known for their careful attention to light. He cited their “depth, atmosphere, colors, [and] illumination,” adding that he was “fascinated by illumination.” Looking at the character of the light and tonality in his strongest photographs, that fascination is clear.

Still, Morel emphasizes the importance of experimentation and trying things for the sake of trying them. “[In photography], you don’t need school or a degree,” he wrote. “So much of everything comes from trying and throwing yourself into it. That’s how I learned.” 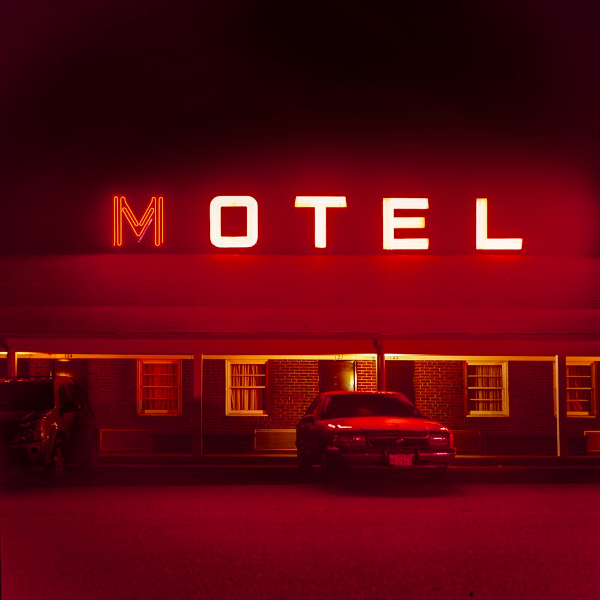 All photographs copyright Jacob Morel and used with his permission. You can find more of Jacob’s photographs on his Instagram and his Tumblr.