Patrick Joust does not own a smartphone. “I have…this…kind of phone,” he said, showing me his flip phone. If he didn’t have such a wide following online, his phone choice wouldn’t be all that relevant, nor would his admittedly lukewarm attitude towards Instagram as a platform for photography. But Joust has never been one to approach photography in conventional ways.

Joust didn’t start taking pictures until he was in his twenties. He had studied history and English at Gettysburg College on what he described as a “pre-law track.” He went on to law school but dropped out after six weeks and joined AmeriCorps, which brought him to Baltimore from 2002 to 2003 to tutor adults and children in basic computer skills all around the city. It was the first time he had gotten to know the non-touristed areas of the city, having grown up in Northern California and Pennsylvania. 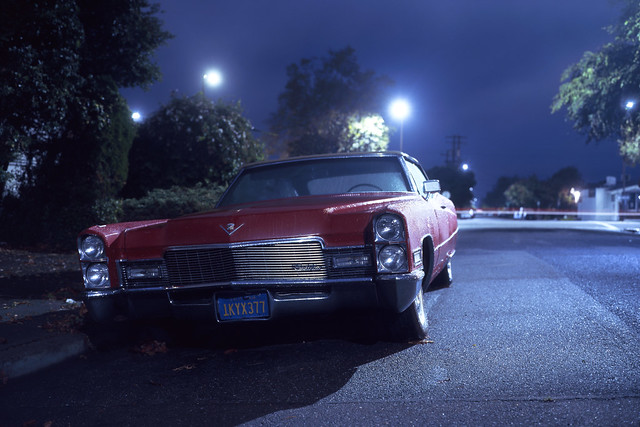 And his new surroundings piqued his interest in photography. He told me he was partly inspired by Robert Frank’s Americans, one of the few photographers he knew by name at the time, thinking, “I’d like to do what he did, but in Baltimore.” AmeriCorps brought him to San Francisco in 2003, and he didn’t come back to Baltimore until 2006, when he decided to become a librarian. The graduate program in library science at the nearby San Jose State University was appealing, but the housing costs were prohibitive. He and his wife moved to Baltimore that year and he received a master’s degree from the University of Maryland in 2008.

In the meantime, Joust started taking pictures around Baltimore again. He was inspired primarily by his surroundings; while he had been interested in art history in high school and college, he had focused almost exclusively on European painting, and never really considered photography an art. Most of the other photographers who influenced him at first were his peers on PBase and Flickr, where he initially began to share his work ten years ago. (Instagram came about four years ago, he says.) He only studied the photographers he terms the “big names” later on, save Frank, whose particular influence on Joust’s street portraiture is quite clear. He prefers to pose his subjects, but, like Frank, he is almost allergic to the most obvious photographic targets. Like Frank, Joust finds majesty in everyday people. 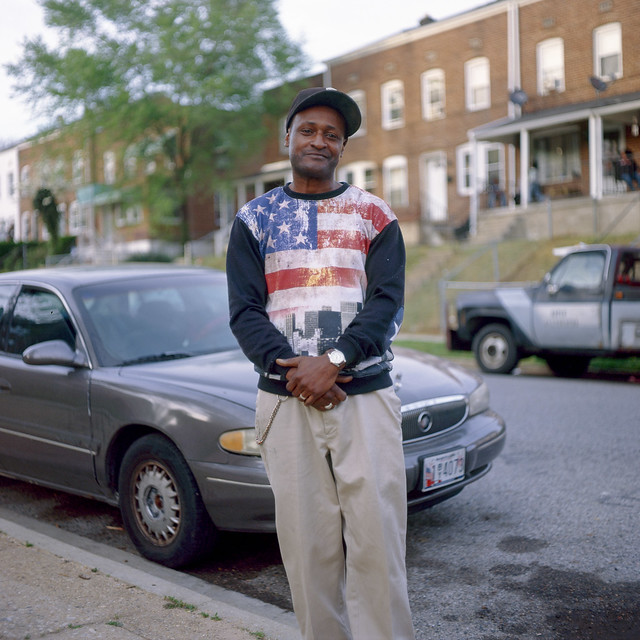 But what about the night photography that he has become especially known for in recent years? He first experimented with it at the end of the last decade, but he began to shoot more at night around the same time as the birth of his son, who is now four years old. Street portraits during the day now required more pre-planning, but night photography did not. Though the former remains his favorite style today, I can’t help but notice parallels with his more recent night photography. 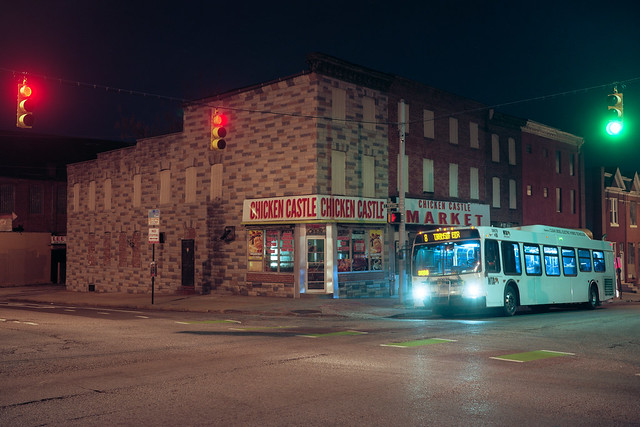 Joust’s talent lies in his ability to elevate his everyday subjects — cars under lampposts, corner stores, rowhouses, motels — into the realm of the majestic. His use of medium-format film in the 6×6 and 6×9 formats goes hand-in-hand with that. Film rewards deliberation and patience, and the film stocks he prefers, such as Kodak Ektar 100 and Fujichrome T64, have a cinematic rendering style that he exploits. (One of the two grants awarded to him by the Maryland State Arts Council went towards purchasing several hundred rolls of the Fujichrome stock after it was discontinued.)

That being said, Joust doesn’t want to focus on equipment or money any more than he needs to. At the end of our interview, I asked him what he thought the most important thing was about his work or about photography in general that he hadn’t said yet. He told me that he doesn’t believe in the excessive emphasis on gear above all else, which he believes is a byproduct of photography’s technical side. At first, though, he mentioned that he finds problematic the equation of professionalism and artistic success. He takes issue not with the business of making money from photography, but with the idea that those who don’t make money from photography are inherently artistically inferior to those who do. Photography, for him, seems to be the only art whose practitioners see commissioned work as the be-all and end-all of artistry. 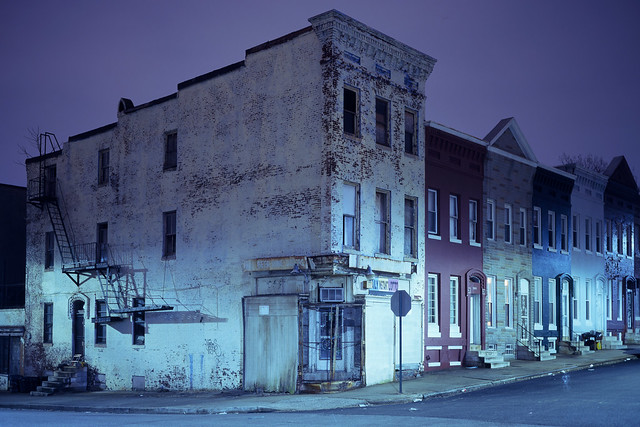 Some portions of this article have been slightly rewritten for clarity.