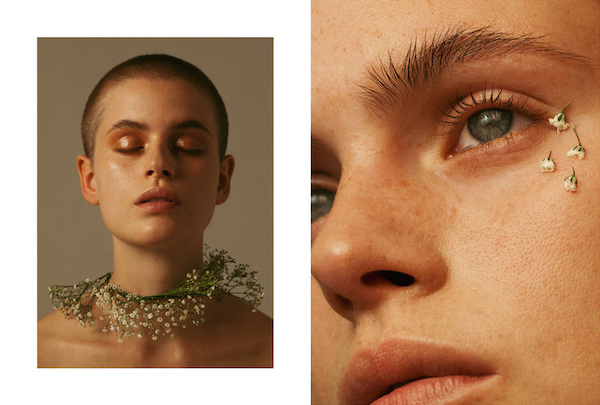 Fredrik Augustsson began taking photographs eight years ago, prompted by a friend’s purchase of a camera. “I saw that it was a great way to meet new and interesting people,” he said in an email. Human connection has since remained an important factor in his fashion and portrait photography, but I’m getting ahead of myself.  For the last four of those eight years, he worked in the photography industry in some capacity, spending three years as an assistant before going, in his words, “complete freelance and actually [living] on my photography.” He estimated that this happened sometime within the last year.

Before that, he attended the now-defunct Gamleby School of Photography in Stockholm, where he is from and is currently based. Though he didn’t talk much about his home country in the interview, his current style of photography seems, to me, very Scandinavian, almost the photographic equivalent of Scandinavian minimalist fashion. The work that he and his creative teams put out is straightforward and honest, but always has at least a touch of the avant-garde, sometimes even the fantastical: a sudden shock of blue eyeliner; a loose necklace of flowers in an otherwise tightly-controlled studio environment; a direct, almost accusatory glare from a buzz-cut model. 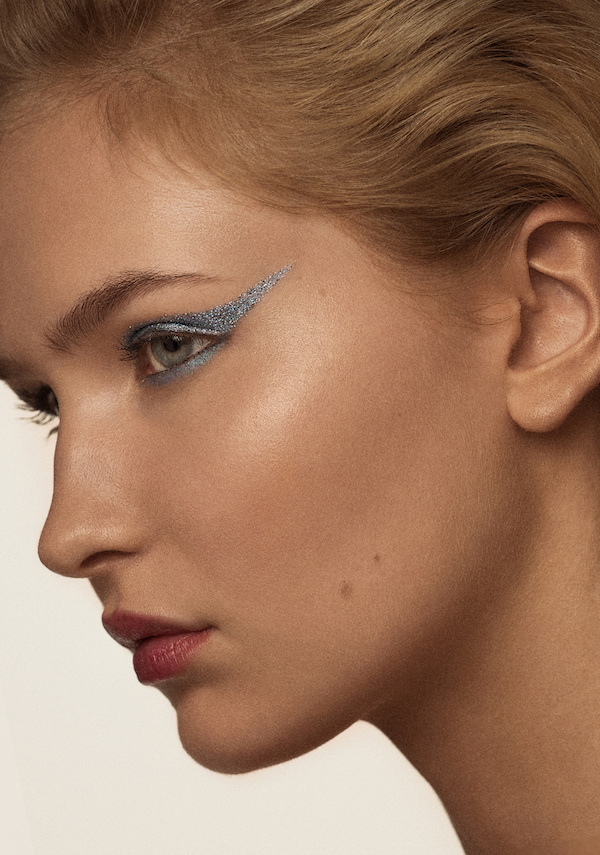 Augustsson wrote that he didn’t consider himself to have very many influences, but found lots of inspiration in the work of David Sims, Richard Avedon, and Mikael Jansson. It shows in his work. With Jansson and Sims, Augustsson shares a sense of the fantastical, which he combines with Avedon’s directness and stripping-away of excess artifice. It was Avedon who especially pioneered the use of a white background to emphasize his subject’s humanity and create a sense of connection, and Augustsson expressed a similar sentiment when I asked him why he preferred to shoot portraits and fashion.

“I love shooting portraits,” he said. “Of course, I shoot […] commercial editorials, but portraits [are] what I prefer.” He continued, “Shooting editorials for magazines with a great big team is, of course, always fun. But there is something when there is just you and the model. It’s so nice to show the person for who they really are […] it gives a more personal and intimate feeling to the images.” That was the sense of connection I alluded to earlier. Augustsson understands that anyone who wants to take photographs of people cannot be detached and distant. They need to get close, in every sense of the word. 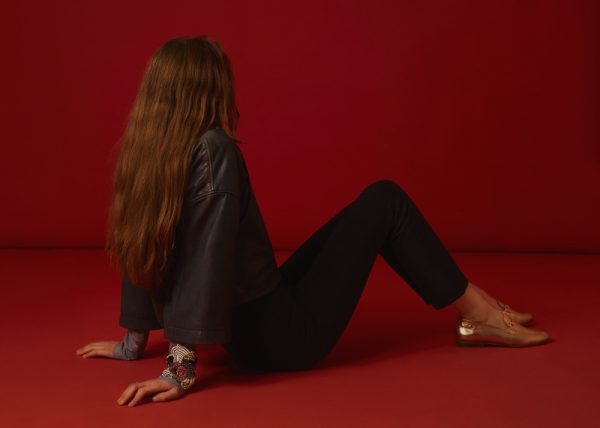 This is, I think, related to his recent embrace of film. He mostly uses digital cameras for the sake of fast delivery to clients, but within the last year, he said, he has started to prefer film. “I usually always shoot a couple of rolls when I’m having a shoot,” he said. “There is something real with film you never can get with digital.” He added, on a hopeful note, that clients had become more open to all-film shoots, and that he had done a few such shoots. He currently uses a Contax G2 and a Mamiya RZ67 alongside a Nikon D.S.L.R.

He takes care to connect with others through social media as well. When I asked him about Instagram and his use of it, he said, “I think nowadays Instagram is the new website. Clients see some images and get interested, and from Instagram they look at your website.” (He estimated that about six of every ten jobs he gets are from clients noticing him on Instagram.) “And not just jobs,” he continued. “It’s a perfect way to connect with makeup artists, stylists, and so on.” 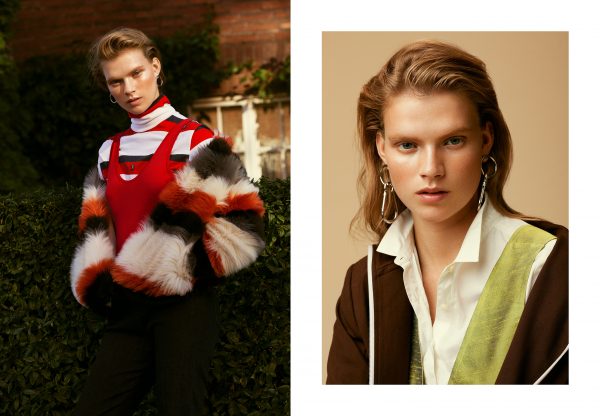 Augustsson’s work is distinguished not just by his aesthetic sensibilities and emphasis on connection, but his admirable work ethic. When I contacted him initially to set up an interview, he mentioned that he would prefer to be interviewed over email because he was working in London for the week. I didn’t mind, so I sent over a set of questions the next morning, to which he immediately replied to ask if I needed his answers by a specific date.

No deadline, I wrote. He still sent his answers back two hours later. 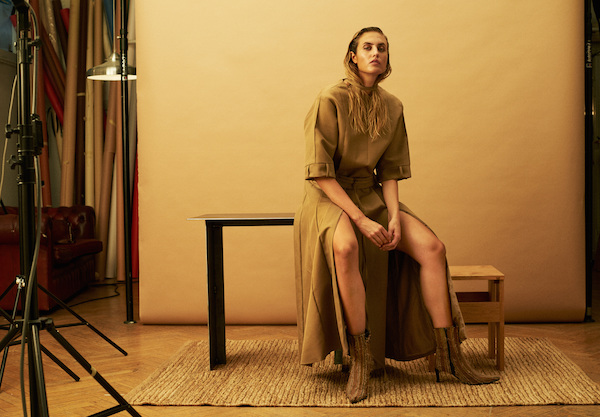 All photographs copyright Fredrik Augustsson and used with his permission. You can find more of his work on his website and his Instagram.