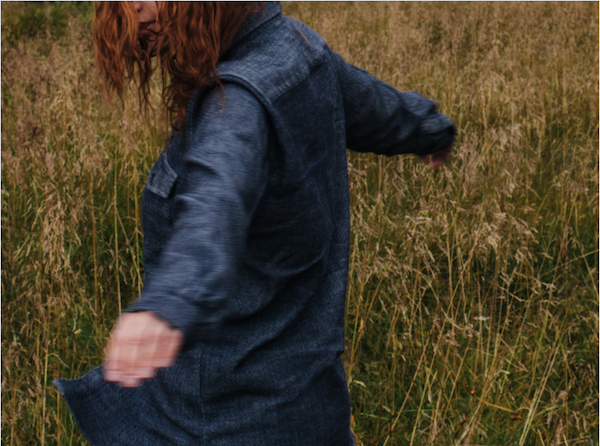 Chiara Zonca wrote to me last July that her “story with photography is split in two.” As a teenager growing up in Milan, Italy, she fell in love with the idea of being a photographer and studied it for three years. Formal study, she explained later, only led to feelings of defeat and of mediocrity. “I kept comparing myself with others,” she said, “and decided I wasn’t good enough.”

Instead of trying to turn photography into a career, Zonca gave up on it for a while, going into business as a video editor and motion designer. She moved to London “as soon as [she] could,” since she had never really felt at home in Milan. Though editing and motion design proved to be a good means of supporting herself, she realized about three years ago that she had become frustrated and anxious again. Its source, she said, was “living in a city and a nine-to-five job and all of that,” and it manifested itself as “the horrible feeling that [her] life was going in the wrong direction.” That was when she rediscovered her love of travel. 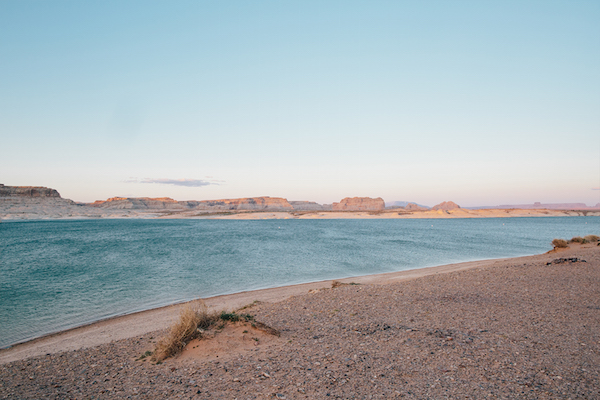 “I started documenting my adventures,” Zonca said, “and photography became a way to escape reality.” Travelling and photographing were the only things that shut down the constant “horrible feeling” she described feeling in London. One of her first trips, which proved to be especially important to her creative journey, was to Joshua Tree National Park in California. She stayed in an Airbnb home in the middle of the desert whose owner collected old neon signs; at night, well after the sun had gone down, they switched one of them on. “It was vibrant red and the whole place looked like it was on fire,” she later wrote, describing how surreal the atmosphere suddenly became. In the background, she heard a Black Rebel Motorcycle Club song she hadn’t heard before but quite liked, and found out its title: “Shadow on the Run.”

The following day, she felt a burst of inspiration and went out to shoot for a while. “That was the beginning of something,” she said. The song, so closely associated with that day and the previous night, stood out in her mind as a signifier of inspiration and of creative rebirth. When she created the first of her two public Instagram accounts, she made the username @shadowontherun. (Today, she has over 34,000 followers on that account. Though she finds Instagram an “excellent platform to have your work seen by a lot of different people,” she mentioned her frustration with sometimes being seen as an “Instagrammer rather than a photographer.”) 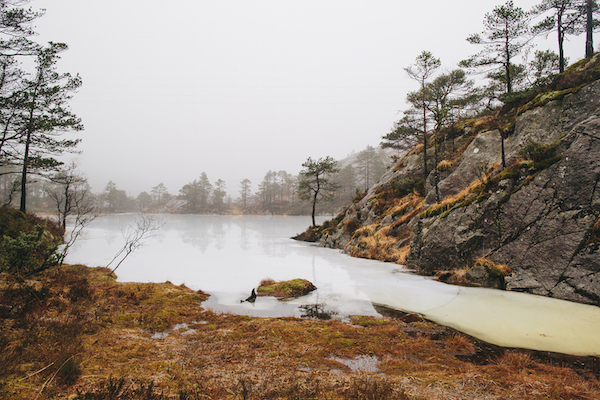 Of course, many things were still up in the air. She started to take commissions for commercial work about once a month. That made her feel “out of place, as if…in order for me to make a living out of photography alone, I would have had to compromise on my artistry.” Zonca thus resolved to focus on her own style, landscape photographs of places often far from human involvement or habitation. “I feel drawn to solitary places, textures, and colors of the earth,” she wrote, “and how light hits things, creating something beautiful.” (She did add that she wanted to shoot more portraits, partly out of a desire for creative discomfort.)

She shoots a mix of film and digital and is not particularly biased towards one or the other. Coming from a background in graphic design, she said, color is “everything, and being able to use color grading to tweak my palette until the hues are exactly what I need them to be is something I can only do with digital.” Film, she said, is “pure” photography, and brutally honest. For this reason, she uses film “when the storytelling takes a central part,” and does not edit her digital scans. 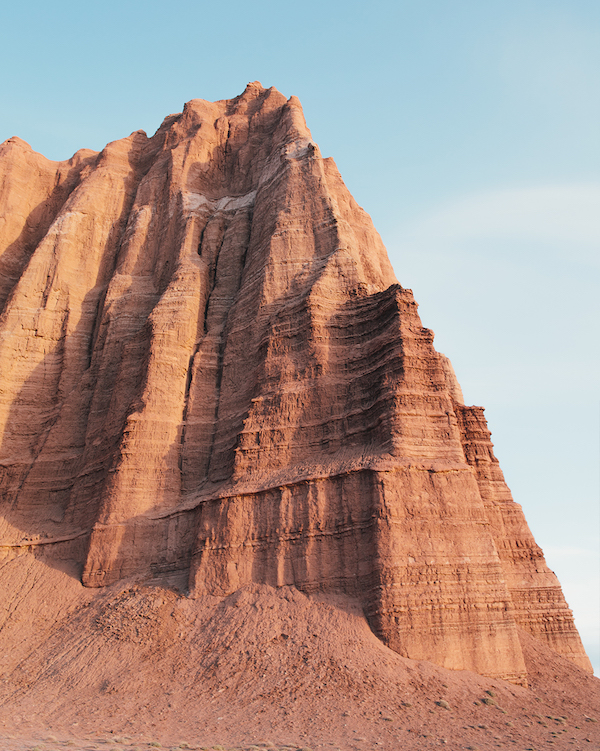 And it’s a testament to Zonca’s strong artistic vision that while her film and digital images might somewhat differ in tonality, they are still very recognizably hers. In addition to her attraction to solitude and good light, she brings a graphic designer’s mindset to photography. At work, she uses Pinterest and other similar tools to create mood boards and storyboards for new assignments; in her photography, she uses the same techniques to “save and store ideas everywhere, divided by colors, locations, [and] artists.”

Still, Zonca believes her work is still evolving. “I am incomplete and searching,” she wrote, “for happiness, mainly; for wonder, willing to document this transition.” She continued that she didn’t at all feel established, adding, perhaps somewhat hyperbolically, “In a year’s time I am probably going to have everything I am doing right now.” 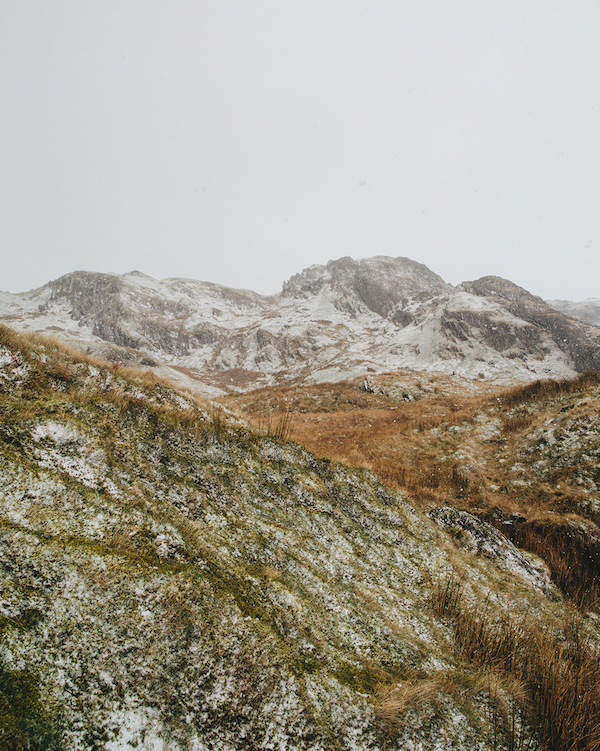 All photographs copyright Chiara Zonca and used with her permission. You can see more of her work on her website. Her main Instagram account is @shadowontherun, but she shares her film photographs as @shadowonfilm. She’s also on Twitter.

One thought on “Profile No. 8—Chiara Zonca (@shadowontherun)﻿”